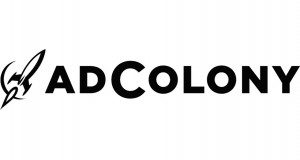 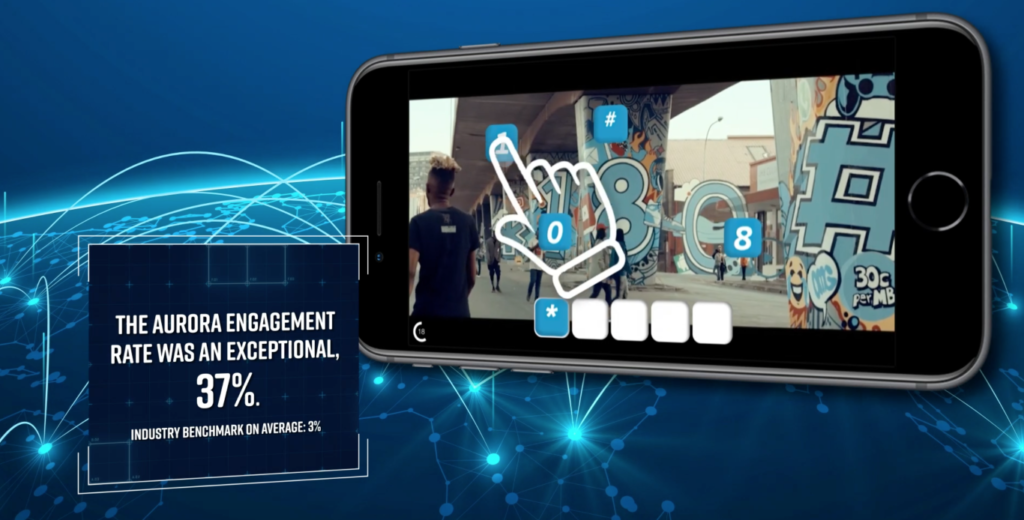 “The campaign ran for a period of five months specifically utilising our Aurora product which delivers interactive video advertising experiences like allowing users to tap and swipe the campaign on their phone or to shake and tilt their devices for added engagement,” explains AdColony South Africa’s MD Andrew Kramer. “The technology is astounding – the ad was watched to full completion 1.2 million times during the campaign period.”

The objective of the campaign was to educate consumers on Telkom’s FreeMe Bundle service and to generate awareness and engagement around the *180# USSD string, in a fun and innovative way.

Telkom aligned with AdColony to extend their 30 second ad, into an engaging media placement, tasking consumers to interact with the video, while collecting and inputting a correct sequence of numbers. These were correctly completed over 460 000 times.

Nivasha Pillay, Digital Media Lead for Telkom SA at media agency Vizeum says: “Working with AdColony to bring to life our interactive video for Telkom Summer was both daunting and exciting. Mostly because it breaks the norm around what we do as a brand, and pushes our boundaries. The results were phenomenal and we are super proud of the work which was done as it hit our KPI’s out the park in the first three weeks.”

“Needless to say we’re absolutely thrilled at the campaign’s performance and now we’re looking to get even higher stats on the next campaign!” says Andrew.