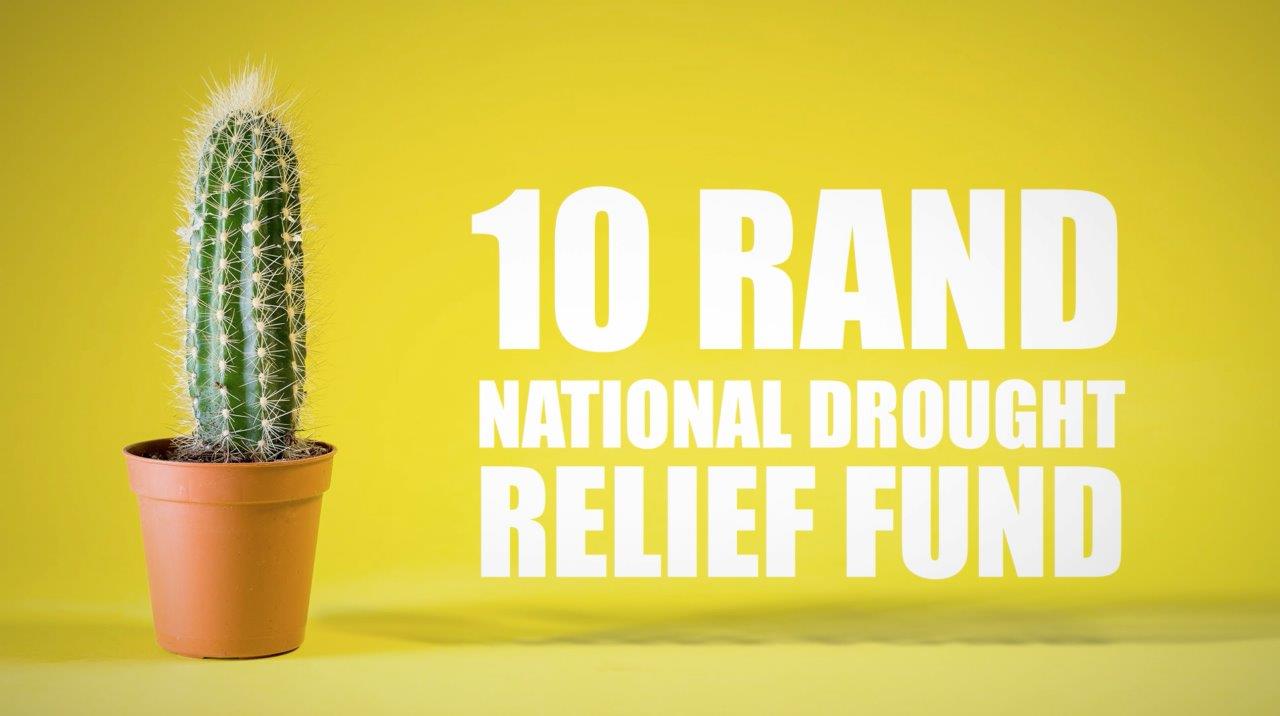 Newly formed Cape Town agency, HelloFCB+, has already landed its first piece of major silverware in the form of a Wood Pencil at this year’s annual D&AD Awards in London.

The award was given in the Digital Marketing – Use of Trends & Tactical Marketing category for the Netflorist ‘Say it with a Cactus‘ campaign which came to the client’s rescue when sales began to dry up during the worst drought in the Western Cape’s history.

“D&AD is a notoriously difficult award to win, especially in the digital category, so we’re naturally incredibly proud to be recognised there,” said Mike Barnwell CCO of HelloFCB+.

“This campaign, along with the recently awarded Anti-Bullying campaign for the Western Cape Government at the One Show, are great examples of our positioning in the marketplace as the Human Connections Agency. The results of both pieces really underline the importance of connecting with your audience on an emotional level,” he concluded. 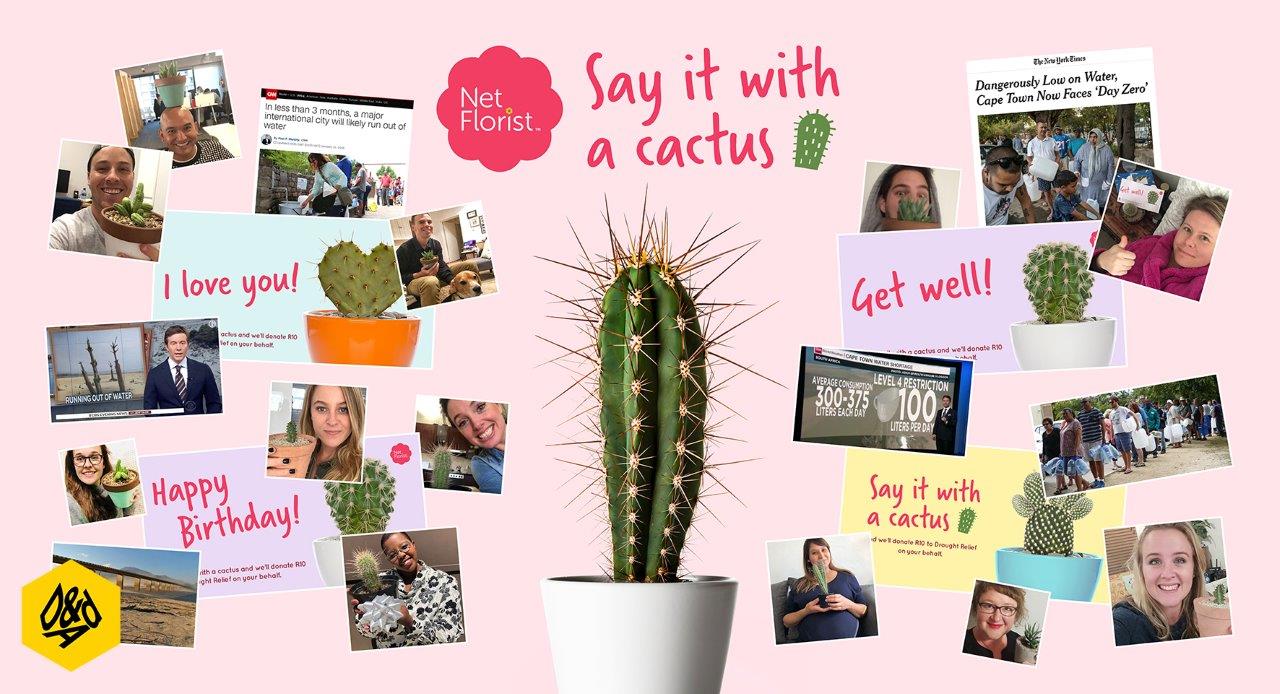