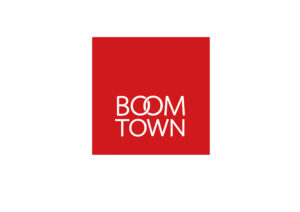 South African advertising and marketing communication group, Boomtown, has tapped into the current NFT1 ‘feeding frenzy’ to raise awareness about modern-day slavery and funds for A21, a global organisation working towards the end of human trafficking and slavery. 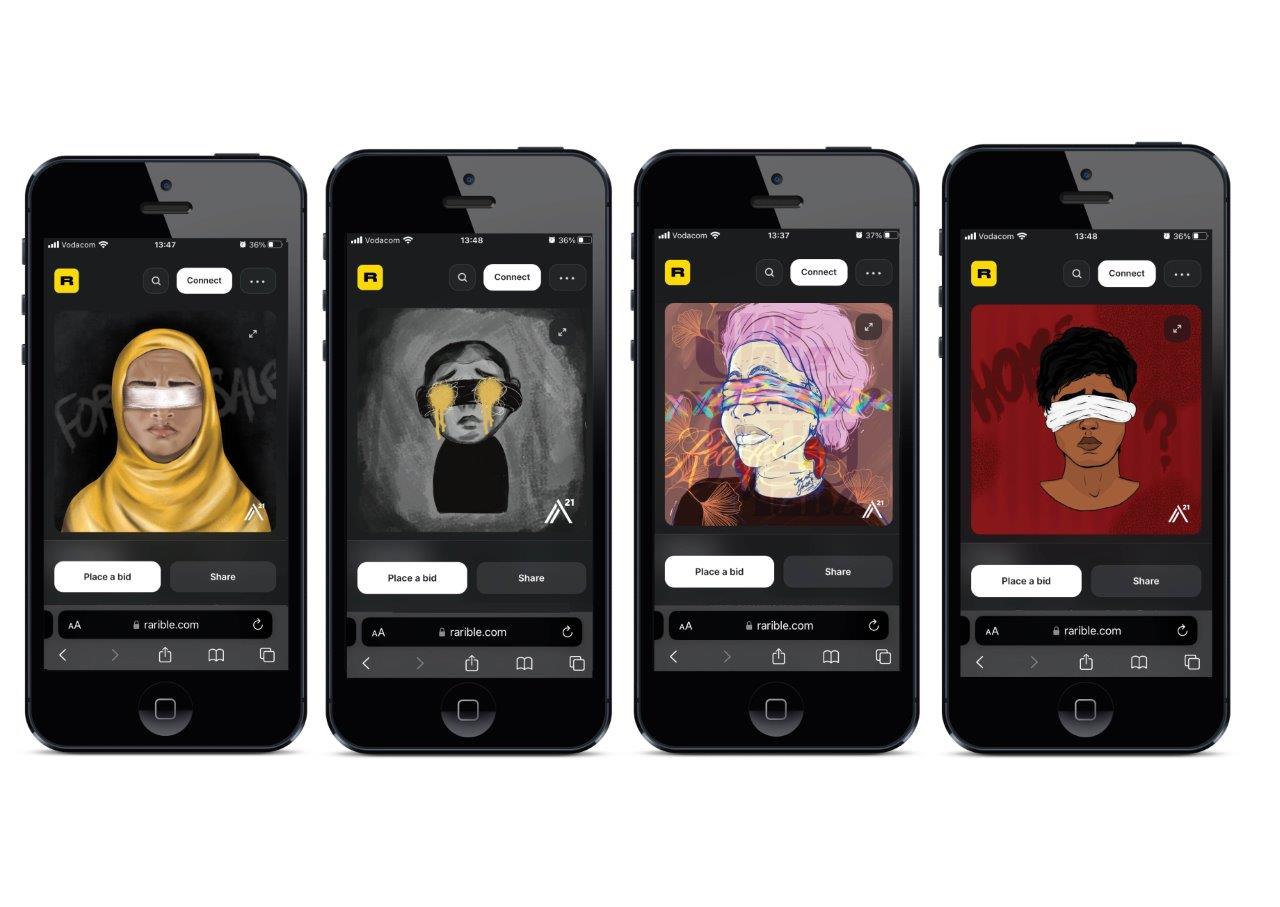 Viljoen explained: “Much of what is available for purchase as an NFT on Rarible is grouped into collections – Bored Ape Yacht Club3, Ragnarok4, and The Creature World5 for example. And much of what is expressed in these collections are individual characters … and people.

“So, in buying the NFT, it could be said that you are purchasing a person online.

“Of course, it is really only an image of a person, but Boomtown saw this as an opportunity to send a hard-hitting message. We believed the world’s current fascination with the blockchain, the technology that enables the NFTs phenomenon, could help us break human trafficking.”

Boomtown’s campaign comprises a limited edition NFT series of unique characters on Rarible. The brief write-up about the collection6 explains how many people are trafficked each year, how human trafficking can take place, what A21 is doing to combat this form of slavery and that the image is not for sale, but rather seeks a donation.

The campaign also includes a social media element to drive people to the Rarible site to view the images and donate. This incorporates a series of digital audio stories written to capture the harrowing moments that led to people being taken and trafficked to create the biggest impact possible.

To support The Unownable Series, donors will need to purchase Ethereum on Luno, upload it to their Metmask accounts and ‘make their bids’ on Rarible.

“By showing the characters in the collection as blindfolded and giving them a name7, they represent the harrowing truth of human trafficking,” said Viljoen. “That many women, men and children are unknowingly groomed online or in person through false relationships or work opportunities, and sold for less than the price of an NFT.

“We hope that, by its presence on Rarible and through the social media campaign supporting it, we’ll not only be able to raise funds for A21 but also warn those who visit the collection – out of curiosity or to donate – how traffickers operate, and therefore be on their guard.”

“Human trafficking is the exploitation of vulnerable people for their bodies and labour. Through force, fraud, and coercion, people everywhere are being bought and sold against their will – right now in the 21st century,” added A21’s South Africa Prevention & Awareness Coordinator, Cornel Viljoen.

“But slavery is more stoppable than ever before. And that’s why we’re here, rallying around the world and doing the work together.

‘While it has its origins in South Africa, this campaign will be run globally by sharing social media posts.”

The Unownable Series will be up for ‘bid’ for an extended period following which artists worldwide will be approached to make their contribution by creating their own Unownable characters. The transaction of these pieces of art will not be a purchase but a donation to A21 to help end the collection of human lives.