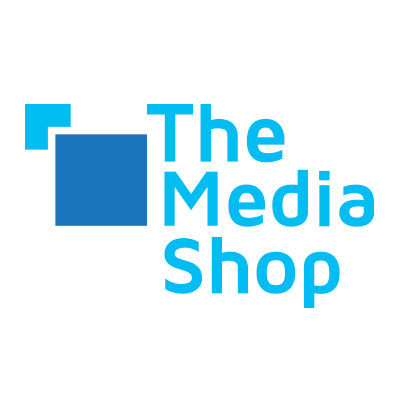 With the football World Cup in full swing, The MediaShop Johannesburg’s Managing Director Dashni Vilakazi takes a look at the real and perceived benefits of advertising in major sporting events. 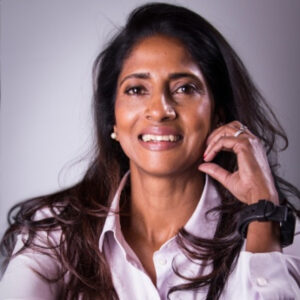 No matter how a brand or advertiser looks at sport sponsorship – and of this there is no debate – it is expensive, very expensive! The big question is ‘does this costly outlay deliver on the Return on Investment (ROI) objectives?’ Now that is up for debate.

Here is the good

The unquestionable benefits of advertising at such major events is that sponsors can promote their brands to millions of people, gain enormous amounts of media coverage, and create more efficient advertising campaigns for their marketing strategies.

There’s BIG BRAND recognition for brands that sponsor popular sport teams or even the games themselves, and consequently these brands expect to receive impactful recognition and engagement from millions of sporting enthusiasts.

There is generally a long lead-up (especially an event like the World Cup) to the actual games, meaning greater exposure for the brand across multiple channels and a very effective manner to attract attention. Heavy marketing to a very large and dedicated fanbase during and post event can absolutely reap huge long-term rewards. 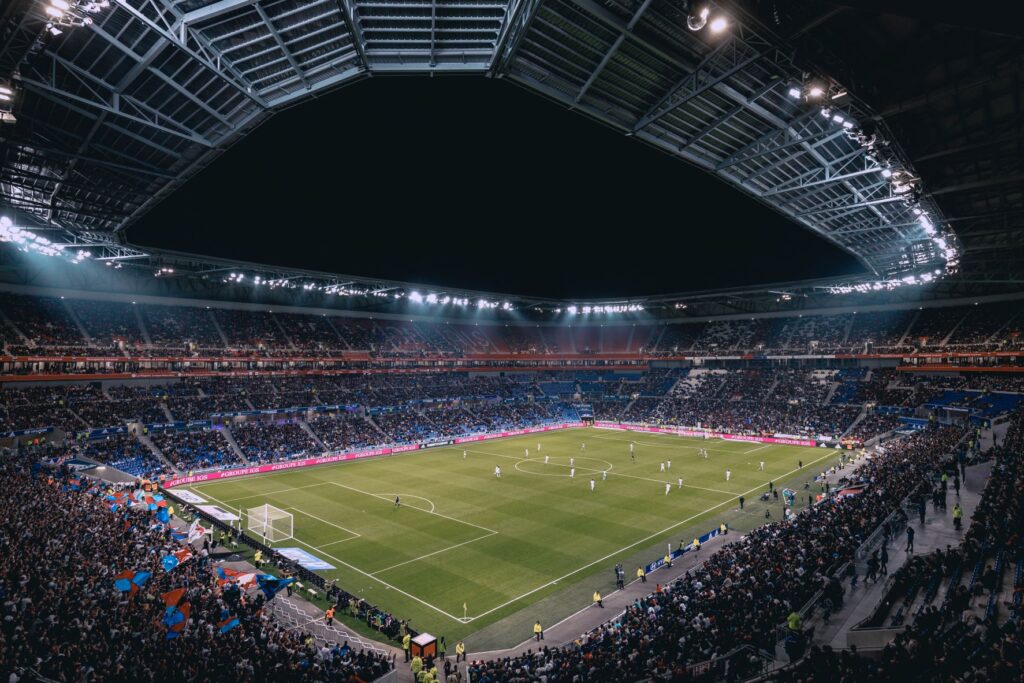 Let’s take a look at a current prime example that has been extremely topical – Budweiser. This beer brand has been a major World Cup sponsor since the 1986 tournament in Mexico. There’s a reason why a brand will continue to sponsor a major event like the World Cup – it pays off in the long run. The Belgium-based maker of brands such as Stella Artois and Corona reaped the benefits of previous sponsorships, receiving boosts to their beer sales in host country Brazil during and after the 2014 World Cup. But, read on, there can be downsides too.

Leveraging engagement to this huge fanbase further builds the long-term brand affinity. Game days can be an all-day (and more) event allowing for interaction with fans that are in a positive mindset.

Here is the bad (for sponsors)

Political decisions can affect brands negatively. In Qatar this year, beer sales were banned at matches, badly affecting its top tier sponsor. Adding insult to injury, the decision to ban beer was made a couple of days before the tournament started. Imagine the enormous loss of income at the events, not to mention the logistical nightmare of having loads of product on site that had to be removed (imagine the knock-on effects in their supply chain).

There is also always the possibility of countries, cities and groups protesting the host country itself. Qatar has been heavily criticised for human rights and environmental abuses. For example, some French local authorities have refused ‘fan-zones’ and have announced they will not install giant television screens to relay matches. Brands will also need to have an upfront position and stance on these issues, while being very clear on their own company values and mission – the modern shopper is now demanding it and will refuse to support a brand if their values do not align.

Major events like the World Cup also present opportunities to smaller brands. I’m adding this to the list of ‘bad’ for sponsors that pay millions for the right to display their brands in premium spots. Guerrilla marketing is not new and in fact the logos and even words like “World Cup” are heavily enforced by the guardians. Take a look at the Scottish beer brand – Brewdog. They have marked themselves with a loud, brash campaign, touting themselves as an “anti-sponsor” of the 2022 World Cup taking shots at the reputation of FIFA, the host country and its sponsors.

Overall, this year we have seen a very subdued advertising campaign lead-up to the World Cup. This could possibly be the result of the reserved views of the host country itself, and being accused of human rights abuses. Many brands even took a more generalised approach in their campaigns by not actually mentioning the host country.

What does this mean?

Data has shown that customers prefer to spend money on products and services from brands that do good and that they care about – and brand managers must keep this in mind when considering the sponsorship of massive events. Marketers need plans in place to prepare for the unpredictable. As an example, was Budweiser ever prepared for the possibility that alcohol sales could be banned in an extremist country?

However, I think that it can still work in favour of Budweiser. While they may have lost product sales, they have been at the forefront of many debates and conversations, many in their favour, creating positive word-of-mouth dialogue that they could never have dreamt of while beer sales to football fans in other countries seem to have increased.

That old adage, ‘by failing to prepare, you are preparing to fail’, has never been more true in the world of major sport event sponsorship.