On Thursday 25th May 2018, The Association for Communication and Advertising (ACA) held its 71st Annual General Meeting at the AAA School of Advertising campus in Johannesburg.  At the AGM, the new Board of Directors for the 2018/2019 fiscal were elected – they are:

At the meeting, outgoing Chair of the ACA Board, Boniswa Pezisa reported on the ACA’s activities during the preceding fiscal.  The report began with a review of how the economy had affected the profession during the fiscal.

In her report, she noted that the era of “Business Unusual” continues unabated, the climate of change, adapt or die continues to propel us forward. During the period under review, the business sector and the advertising and communications profession included continued to operate under challenging trading circumstances. 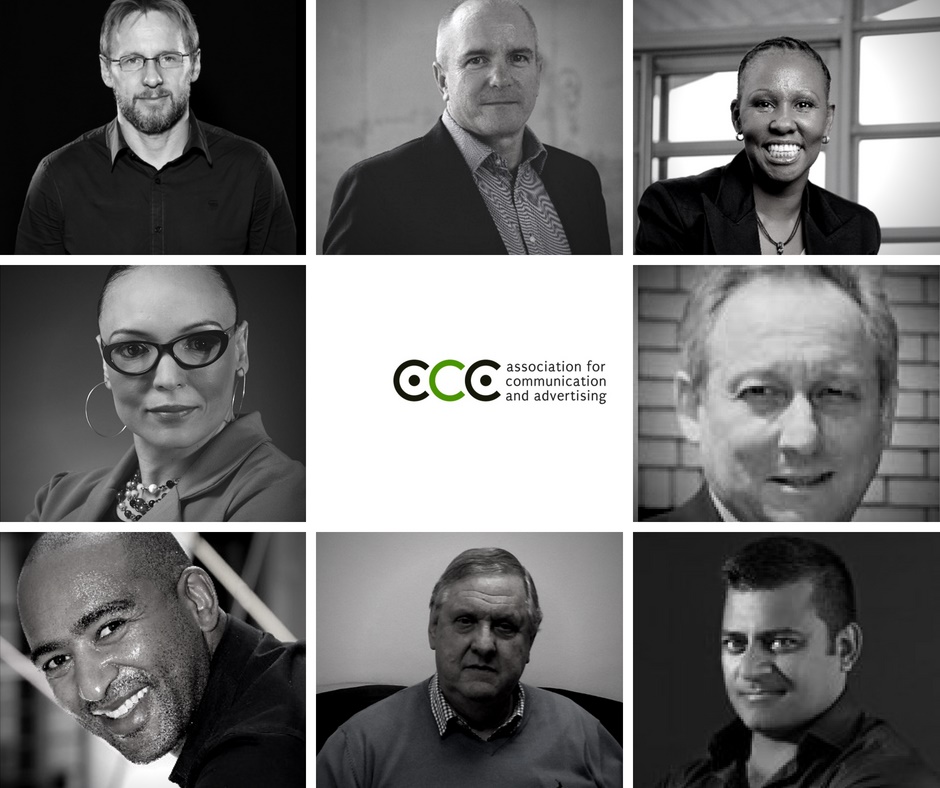 The socio-political situation continues to be dynamic she added, noting that the profession has a choice of either joining the ‘Doom Sayers’ or opt for ‘Evolution and Reinvention’.

Pezisa went on to note that every crazy adventure requires rejuvenation, smart navigation tools and fearless leadership – ‘this is not the era for SISIES’ she said. The new frontiers call for more brevity as there are no maps when you want to venture forth into new territories and dive into the unknown.

The sale The AAA School of Advertising was top of the agenda on the morning. Pezisa announced that the ACA was in the process of selling its prized asset, one that the Association had owned for 30 years. The decision to sell was taken in order allow Professional educators to take over the baton and build a demonstrably-better institution of higher education, one accessible to the broader nation; a place where diversity can thrive. A place where technological advancement and the blended way of learning would bring a broader and much needed diverse population into our sector to enrich our craft and transform the culture and the tenor of our profession.

On the matter of the highly successful APEX awards, the Chair thanked Odette van der Haar and Gareth Leck and their respective teams on building the awards into the credible and reputable programme that it is today.  She went on to add that its time to change, to consider global dynamics. Over the past 3 years, the ACA has been engaging global players and the challenge to the incoming board is to relook, review and innovate the programme in a decisive, considerate and intentional manner.  Failure to innovate will result in being swept away by the currents and winds of change.

On matters of Self-Regulation, Pezisa noted that the ACA continues to play a positive and dominant role of harnessing and cuddling the ASA back to its powerful-self. Self-Regulation is a serious task and its preservation requires commitment to the profession and the industry at large to play its part. She congratulated the ACA members who serve on the ASA board for a job well done and thanked them for their dedication.

Industry transformation will continue to be a hot topic within the industry noted Pezisa.  The challenge is to go beyond the score card and ensure that our industry and the individual businesses that make it up continue to be relevant for the markets we serve.  She added that the industry is yet to fully unleash itself with respect to the MAC Charter.  This is critical since it is the diversity that distinguishes South Africa from other markets and which enriches our creativity.

Moving onto matters related to the Secretariat, the chair noted that as the winds of change sweep through the land, the Secretariat had not been left out, reinforcing that for the ACA, 2018 will continue being a period of “Business Unusual”. At the AGM, it was officially announced that after 11 years at the helm of the body, ACA CEO Odette van der Haar would be stepping down.

These include building the APEX Awards into the reputable brand it is today, championing the gazetting of the MAC CHARTER, entrenching it in the sector and instilling transformation values into agencies through the Vuselela Programme and building the ACA into one South Africa’s most respected, stable and reputable industry bodies, defined by constant and diverse membership growth. Pezisa noted that van der Haar led by example, with passion and admirable endurance and that her commitment to the industry is ‘awe-striking’. A special note of thanks went to Russel Cory and the rest of the ACA team for their unwavering support and dedication.

Pezisa expressed her thanks to the hard-working outgoing board and particularly the Exco, noting that she could not have ‘done it without them’.  A special note of thanks went to past Chair, Mike Gendel for his continued counsel and mentorship and also to Prof. Delport for his level headedness and legal guardiancy.

In concluding she wished the incoming board well, noting that they are inheriting a robust, hardworking association that is held in high esteem by the communities it serves.

Tagged with: ACA, Odette van der Haar, The Association for Communication and Advertising