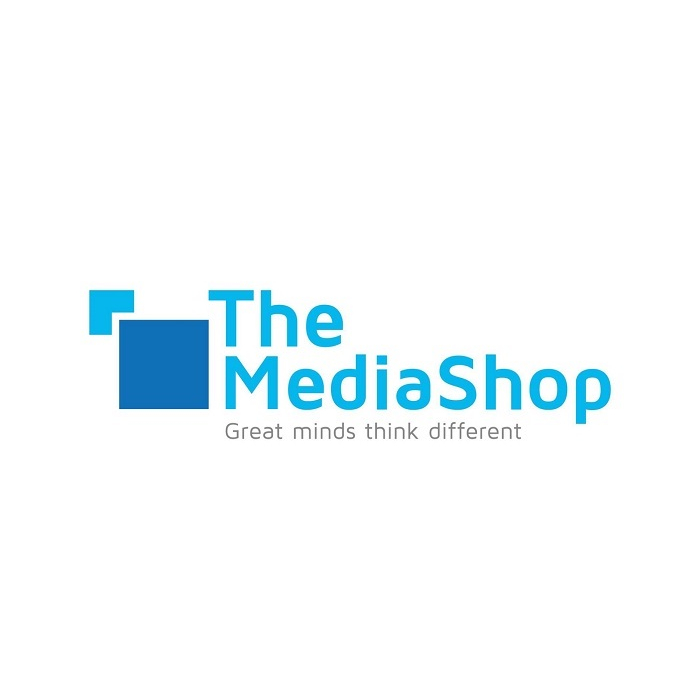 Futurists like Ray Kurzweil, author of “The Singularity is Near”, have always fascinated me with their sci-fi predictions for humankind, so much so that I thought we’d explore 10 themes that are shaping the media platforms of tomorrow. Let’s contemplate how close we as marketers actually are to this new reality because quite frankly, some of Ray’s predictions are a little too far removed from our everyday life to get our heads around.

Not everything is changing. If you go into a remote village, things remain pretty much the same. When you go into a pub, you don’t for instance order a pint through a chat app, and it wouldn’t arrive in a 3D printed glass. In amongst all this talk of change, we need to be mindful of what is and what isn’t changing.

Our phones have started creating ‘media moments’, and increasingly phones can create them wherever we are. This is not a particularly sustainable future. We’re always designing adverts with the assumption that people we’re targeting have spare capacity and time.

The notion that people have additional time to read, watch and listen to what media owners have created is one which will result in an increasingly aggressive competition for eyeballs.

The current breakneck rate at which we engage with media means that we’re mentally saturated and our attention spans are limited. Grabbing meaningful attention is the greatest challenge marketers have today.

Many people have critiqued the industry’s obsession with the term ‘digital’. Much of this is because we didn’t grow up with the technology, and can still estimate how much of our time we spend ‘online’. But that’s no longer a concrete concept. Online just is.

The younger you are, the less the concept of ‘time spent online’ makes any sense. For 14 year olds, for there to be an ‘online’, there would have to be an ‘offline’. We talk about social media as if it’s an activity that people do rather than just the way things are.

This is especially true with smartphones; it could easily be argued that we are constantly online.
This obsession with digital being an ‘activity’ is laughable. There are devices like Google Home which will bring these ideas forward and blur the lines further – as an internet connected device, it doesn’t look how we assume it should – it has no screen!

We need to stop thinking of ‘online’ and ‘digital’ as things we physically do, but rather take them as an unspoken part of our everyday lives. Digital is a lot like oxygen. It’s there all the time and surrounds us every moment of every day. We can’t base our businesses on the ‘digital’ concept, it has to be an integral part of everyday life.

Another age-related issue which is affecting the industry’s ability to innovate is our need to put things neatly into verticals. Facebook, YouTube and Netflix creeping into the TV space is a long-overdue wake-up call in terms of how we perceive media channels going forward.

We still have media ‘channels’ which are vertical silos, but it doesn’t really work in the same old format anymore. Phones can do everything in the world, TV’s are almost there too, and the industry isn’t segmented vertically but horizontally. There’s no reason why Facebook can’t control TV’s, or why Spotify can’t launch a video channel.

Soon we’re going to have screens everywhere. Probably the most important screen will continue to be our phone. While many people are talking about what comes next, it may just be that we’ve reached the best thing for us already.

It’s not just media channels that are blurring. The very devices which we reach people on are defying categorisation. What is TV? Is it a screen we watch or just context for consumption? Is it a delivery mechanism or is watching TV simply described by the length of a particular programme? If it’s delivered through the internet is it still TV – is Netflix TV? Is watching a highlights reel on my phone TV?

We never spend time defining what we actually mean by TV any more. We need to get better at understanding that the notion of TV doesn’t matter or exist in its true sense anymore – it’s about video and making world class content that’s right for the context.

But it’s not all challenging. This could well one day be seen as the golden age of video. If you work in video and content you have never had it so good. You can reach so many people now; anyone in the world and it’s both personal and interactive.

Personalisation is becoming more and more…well…personal with the amount of data organisations can gather and wield at scale. With much of the content that’s available, the opportunities have been wasted to really make the most of the format.

Screens have gone from massive cinema screens, to family TV’s, to laptops, to phones. The phone is the singular most personal screen – you usually watch it alone. It knows what you’re planning on doing later that day. It has all of your browsing history, it knows what the weather is like where you are…it’s the richest, most personal, most immersive device we’ve ever known. And we’ve just taken what we had previously and sort of made it fit.

We really need to get to grips with the amazing opportunities phones present; less ‘Big Data’ and more intimate data.

VR is about taking you away from everything in your environment, to a more interesting place.

What these new realities represent is an entirely new way to think about advertising. We always assumed the screens were the canvas, and there’s a frame around what we’re doing. But AR and VR transform all that.

The worst thing we could possibly do with them is take our current way of thinking about advertising and shoehorn it in. We need a whole new approach.

Another trend which will be hugely disruptive to the industry but will be a barely perceptible change to the way people use the internet will be an increasingly sophisticated predictive web.

We’ve only ever known an internet that we went to. We went to the search bar – it was always about us and what we wanted to find out.

Separating ‘buying’ and ‘shopping’ may not seem like the most obvious trend to pick up on, but the acts themselves are very different:

We tend to have actions and reactions, and we’re going to see the act of buying separating from the act of shopping, buying will be the world of the search bar, subscriptions, dash buttons, and the purchase funnel will be a simple swipe. Shopping will be created around themes, content marketing, experiences, and adding more joy into the purchase process.

To adapt to this trend, let’s make things easy or beautiful – if it’s neither, it has no place in the future.

Chat bots and personal interactions will fill a vital role in customer and audience relationships. Part of this is the ‘vanishing interface’; the concept that our primary interactions with brands may not be through screens at all.

There has never been a better time to talk to people – the mobile interface allows companies to have a one-to-one conversation with its customers. There are so many rich ways to interact – there are lots of exciting opportunities in voice recognition and conversation.

There’s also a movement away from screens – Alexa, wearables, and we could be navigating a world where information comes to you without a screen.

The final trend is unsurprisingly AI, but the argument focuses on putting its potential at the centre of future strategies, and not making the same mistakes some companies made with the internet.

Really profound technologies need to be applied to the centre of our business – we’ve done a lot of things wrong by applying them at the edge. Uber exists because of the mobile phone, not because of the app, but because the company knew that once they knew your location, it could all work.

It’s possible that the next wave of big, innovative companies are ones who have built themselves around AI.

Businesses need to stop basing their future strategies on what they had done in the past.

We need to learn from the past, but look forward, not back. I’d love us to start with a blank sheet of paper – amazing new possibilities with technology. Don’t look at what you did last year.

So there are some big lessons for media organisations to take away from these predictions. Be forward-thinking; the vertical ‘channel’ ways of thinking are long gone. The innovators are the ones who have ‘digital’ not at their heart, but as the lifeblood – essential, fluid, and touching every corner of the business.

Tagged with: Sean Sullivan, The MediaShop