The interview, which will be conducted by local pop icon Riky Rick, takes place on September 30th at 21h30 during the final episode of AMPD Studios Live by Old Mutual. It will be live-streamed on MTV Base as well as Old Mutual and 947’s social media platforms. 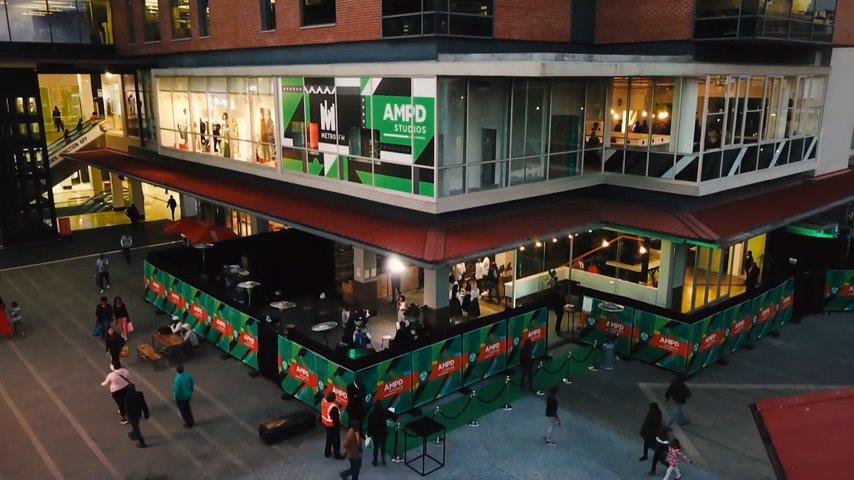 The 80-year-old is considered one of the greatest composers and arrangers of all time, and has worked with numerous globally successful musicians and singers including Quincy Jones, Michael Jackson, Harry Belafonte and Hugh Masekela, as well as his wife, Letta Mbulu.

AMPD Studios Live is a ground-breaking edutainment series bringing together AMPD Studios by Old Mutual, and ViacomCBS Networks Africa channels MTV Base and BET Africa, to educate Africa’s youth on the skills they’ll need to hone if they want to become successful performance and recording artists.

Semenya has a reputation of being hard to pin down and is notoriously for not doing interviews. His decision to appear on AMPD Studios Live is therefore a watershed moment for the music community.

To mark the occasion and pay tribute to one of South Africa’s most globally recognised sons, several local stars have come together to interpret one of his compositions and perform it live on the evening. 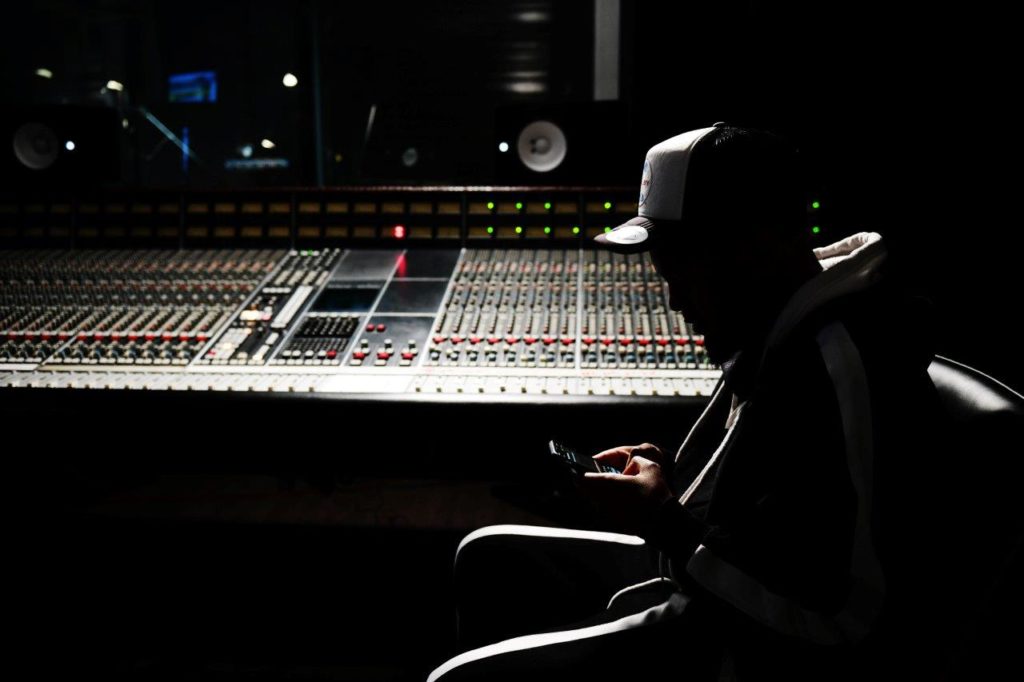 AMPD Studios is the bespoke music hub in Newtown, Johannesburg, created by Old Mutual to engage with singers, musicians, and other performing artists. Here, they can participate in a series of events intended to share knowledge that could help shape their careers and improve financial security. Technical experts also interact with them in the two in-house recording studios, giving them advice and directing their performances.

Commenting on the strategic decision behind its music mentorship programme, Old Mutual’s Head of Brand, Thobile Tshabalala, said music is a key component of South Africa’s young consumers’ lives. They are either actively involved in the industry, aspire to be involved, look up to their music idols or simply love and consume music.

Tshabalala added that AMPD Studios in Newtown, hand-in-hand with Old Mutual’s partnership with South African musicians, brings the financial services provider closer to the heartbeat of the music community, allowing it to play a vital role in enabling, amplifying, and empowering Africa’s awesome young talent, while achieving its commercial objectives.