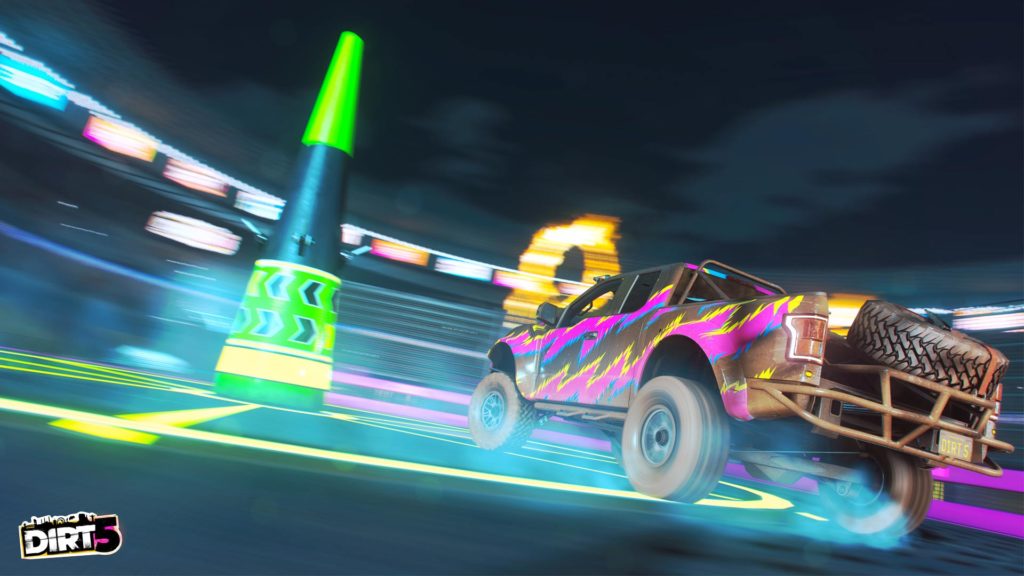 The Cape Town Stadium has been selected as one of the in-game playgrounds in a new racing game from leading UK video game developer and publisher, Codemasters.

DIRT 5 (https://dirtgame.com/dirt5), the 14th game in the Colin McRae Rally series and the 8th to carry the DIRT title, launches in November.

“Not only is its selection a nod to Cape Town’s appeal as a ‘gnarly’ and happening tourism destination, it pays homage to the natural beauty of the City and acknowledges the Stadium as playing a major role in helping maintain this reputation.” 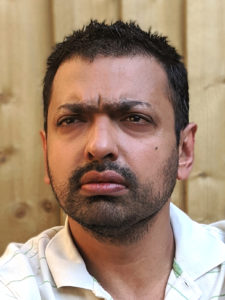 DIRT 5 Art Director, Amrish Wadekar, concurred: “The inclusion of the Cape Town Stadium in DIRT 5 was an automatic choice for us.

“The city itself is a destination for various motorsport events – it has hosted the FIA World Rallycross Championship in past – and the backdrop to the stadium is truly stunning with the majestic Table Mountain on one side and the Atlantic Ocean on the other. That mixture of heritage and beauty made it a perfect fit,” he said.

According to Wadekar, the Stadium provides an amazing focal point in context of the game. It is always in view and provides a great sense of imposing verticality as it towers over the landscape around it.

“Beautifully designed with smooth, streamlined features, the Stadium translates well into a game environment,” he said.

“When it comes to lighting, the transparent nature of the outer shell provides a great opportunity for distinct and dramatic effects, particularly when at night. Then, the huge contrast between the internal and external space is great for a game situation as it helps to make each area distinct and memorable.

“As players are going to discover, entering the stadium for the first time is a jaw-dropping experience and allows for some great revealing shots as they transition into the interior space,” he said. 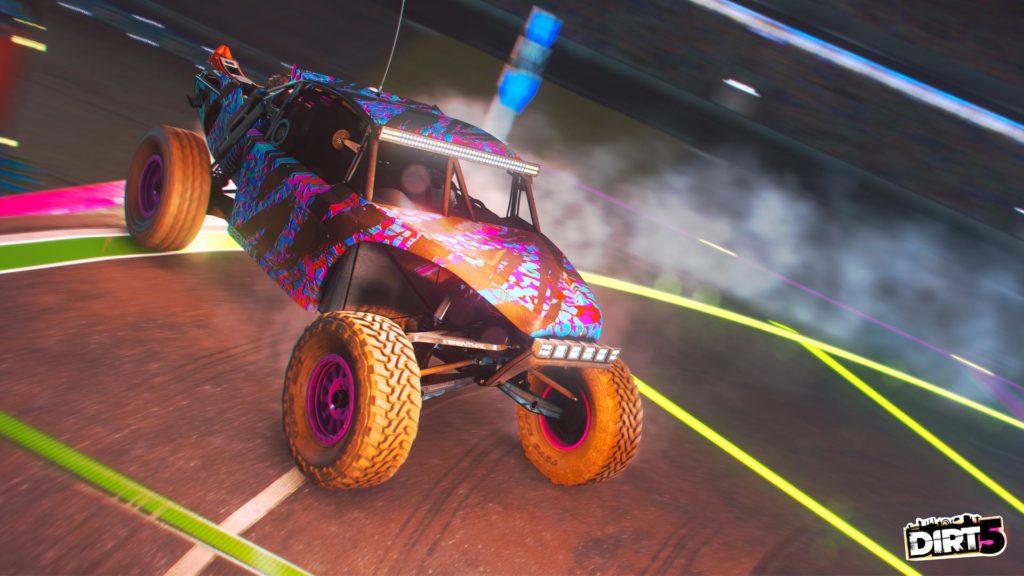 Information about how the Codemasters included the Cape Town Stadium in DIRT 5.

DIRT 5 will be available from November 6. Due to the next generation console launches, we decided to hold the game for a few weeks. The game launches first on PlayStation 4, Xbox One and PC. It is then a launch title for Xbox Series X on 10th November, followed by PlayStation 5. And, just for good measure, we will be launching on Google Stadia in early 2021.

It’s a global release and our hope is for as many players as possible around the world to play DIRT 5. There is something for everyone, so it will appeal to both core and casual racing fans.

Recreating Cape Town Stadium was one of the biggest tasks taken on by the Environment Art team. Not only did we have to accurately create both the interior and exterior, but we also created two separate versions – one with bespoke track layouts for racing and another version for our event creator mode, Playgrounds. Considering the stadium was built from scratch, I would say it has taken us approximately five months from the initial blockout stage to creating the final finished asset in-game.

The Cape Town Stadium is a unique architectural marvel and recreating it in game presented a major challenge for the Art team. We aimed to not only create an authentic version of the stadium but adapt it to suit specific gameplay requirements. A great deal of research was done in the pre-production stage to get an idea of the field dimensions, stadium height, even the parking lot size and number of seats, to achieve an accurate block-out representation of the stadium. Accurate references of all the different stadium components were vital in being able to dissect its construction and then recreate it in-game. Particularly useful were images of the stadium mid-construction, which provided a more detailed insight in the underlying structure of the building.

The construction of the stadium proved to be a fair challenge during the early stages of its development. It was very important for the stadium to look like its real-life counterpart and deliver a realistic sense of scale, all the time ensuring the restrictions imposed by game limitations were carefully considered. The solution was to recreate the stadium using modular construction methods, which would allow us to reuse similar components across the entire model. Ensuring each element fit together and everything was properly aligned was a challenge, but the careful planning and attention to detail made the job considerably easier in the end.

The space inside the stadium is limited, so creating a fictional racetrack for 12 off-road vehicles took a lot of planning. Any jumps, straights or obstacles all had to be carefully considered. We experimented with a large number of layouts and went through hours, if not months, of playtesting and balancing before we reached our final track design. In this case, we realised ‘less is more’ as a simple layout worked best.

The Cape Town Stadium is heavily featured throughout DIRT 5, including our new Playgrounds feature. In Career mode, as well as in multiplayer races online and offline, players will be able to race through the Stadium in fast-paced Ultra Cross events, as well as Gymkhana, where you perform stunts and more to rack up points. In Playgrounds, players can create their own extreme events inside the stadium, set challenges and share their creations with players across the globe.

It’s playable from the beginning in Arcade Mode and Playgrounds, so you can set hot laps through the stadium as soon as the game is installed. We also feature it in Career throughout our five chapters.

We’re still finalising the final roster but have a great selection of cars across all classes at launch, as well as adding more after release.   We have some of the best off-road vehicles in the world, featuring not only modern machines but some classic rides and concept cars. Each car has been hand-tuned by our handling designers to provide an authentic driving experience.

The tracks that flow around the stadium are Ultra Cross tracks. There are a variety of car classes that are well suited for the tracks but one of the superb cars from our Rally Cross class or an Unlimited class truck would really showcase the stadium. My favourites on this track would be the Subaru WRX STI RX Supercar and the Jimco Unlimited Class 1.