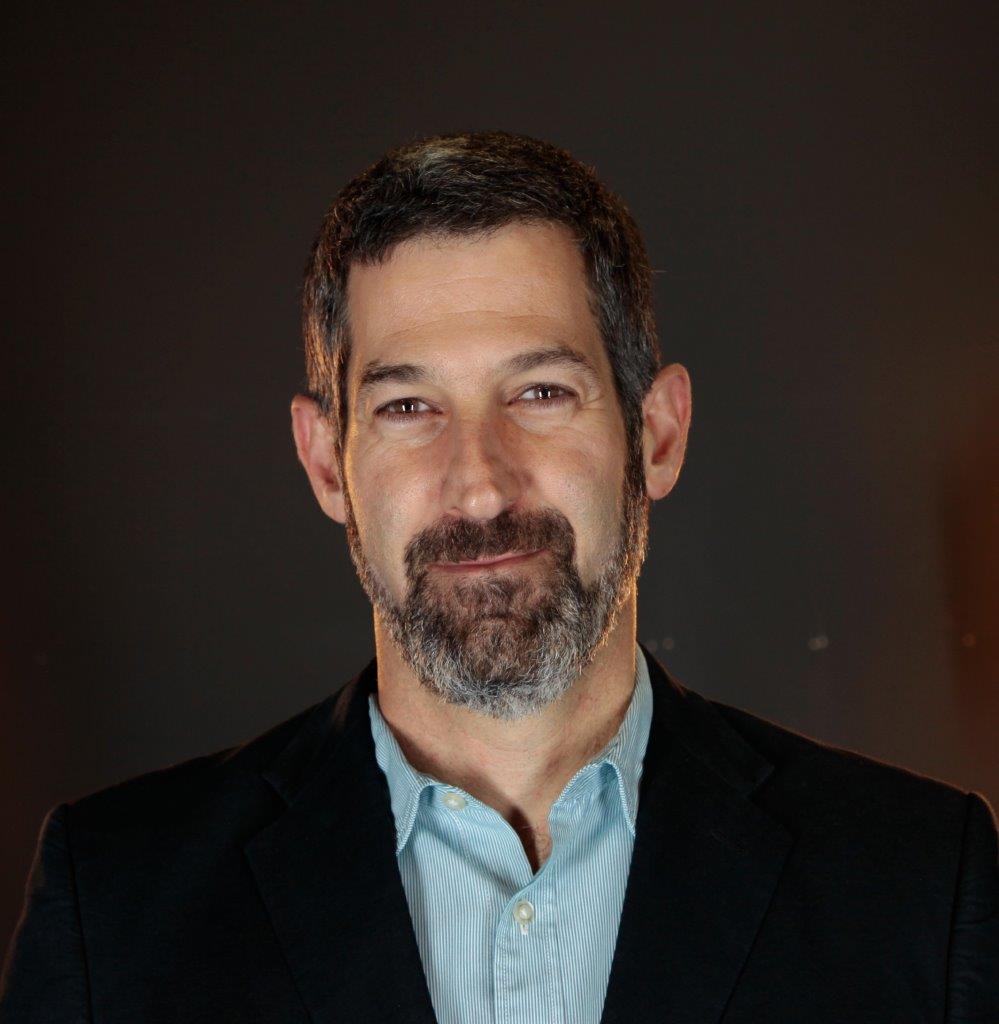 FCB Joburg and HelloFCB+ each picked up highly coveted Gold Loeries at the Loeries Creative Week held between November 16 and 20.

HelloFCB+’s Gold, in the Film: TV & Cinema category, was for a horror movie-inspired piece for Cancer South Africa (CANSA) called ‘Don’t Fear the Finger’. It was created to spread the news that testing for prostate cancer is now simple as pricking a finger to release a single drop of blood.

Between them the FCB agencies also won three Bronze Loeries, a Bronze Campaign Loerie and a Campaign Craft Award.

FCB Joburg took two of the Bronzes – in the Effective Creativity category for The Coca Cola Company ‘The Phonetic Can’, a campaign which has won countless awards locally and abroad, and in the Digital Social Media category for Debonairs Pizza and ‘Headless Man’.

CANSA and ‘Don’t Fear the Finger’ won Bronze in the Digital Social Media for HelloFCB+ while its Campaign Craft was achieved – along with Carbon Films – in the Film Crafts: Direction category for the City of Cape Town and ‘Boys Do What Men Teach Them’.

Both agencies, part of the Nahana Communications Group, were congratulated by Group CEO, Brett Morris, for their performance, as were all other agencies for their showing during the week.

“Well done to all agencies who were called to the virtual podium to collect their ‘birds’,” he said. “Despite all the challenges this year has brought, the industry proved its resilience and adaptability, and continued to produce exceptionally creative and inspiring work which was rewarded last week.”