The two 2020 UCI World Champions will be awarded the prestigious rainbow jersey that they will wear for sanctioned cycling esports events in 2021. South Africa is being represented by Daryl Impey, Ryan Gibbons and Ashleigh Moolman. 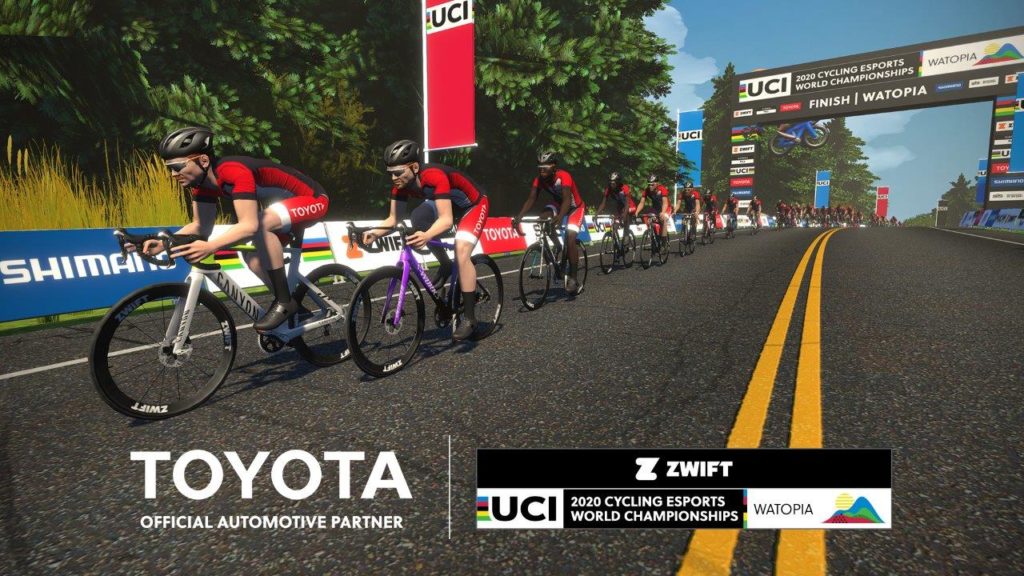 Toyota South Africa entered the world of esports earlier this year when it launched the Toyota Esports Challenge with a FIFA 2020/PlayStation 4s activation conceptualised and implemented by Brand Inc.

This was followed by the Toyota Esports Challenge on WRC 9, the official online game of the World Rally Championships.

Its association with the 2020 UCI Zwift E-Cycling World Championships as the Official Automotive Partner enables Toyota to host its final instalment of the Toyota Esports Challenge for the year in the form of three Toyota handicap cycle races taking place in the lead up to the World Championship Race.

Handicap races (also known as chase, cat-and-mouse, or pursuit races) are an exciting alternative Zwift race format. In contrast to the typical category-based race formats, racers in handicap events compete against riders from all categories levelling the playing fields and creating a fun competitive environment which has become the hallmark of previous Toyota e-sport challenges. 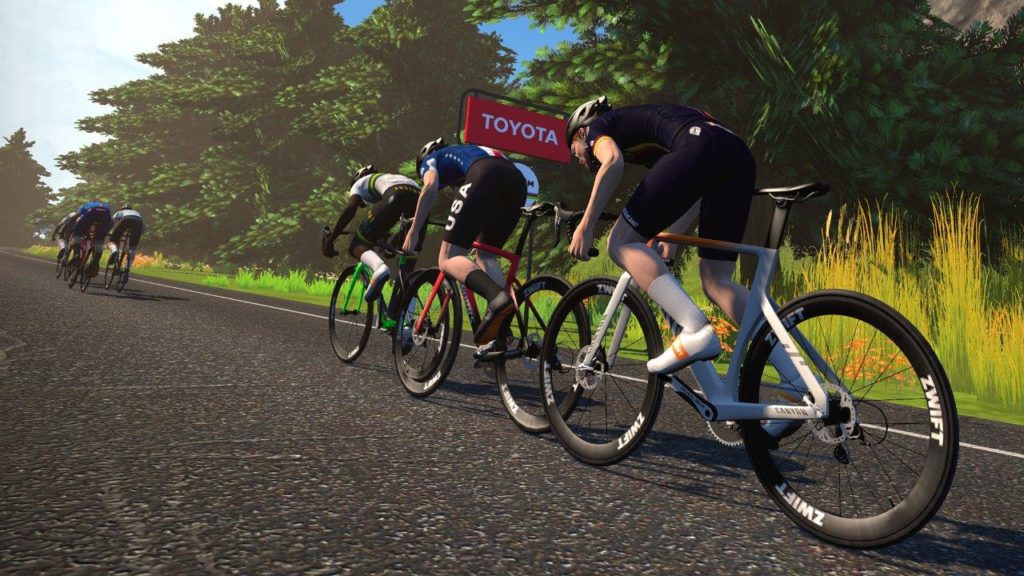 Also in the lead up to the World Championships is the Nations Cup. The Nations Cup series gives riders the chance to fly their flag and go head-to-head against other countries on the World Championship Course. The average time it takes to complete the race for each country’s event will be calculated and then compared, with a podium announced after the weekend’s action.

Both the Handicap races and the Nations Cup series of races are open to the cycling public through the Zwift platform. Anyone wanting to ride should watch Toyota’s social media channels for further details.

“We are delighted to join as an official partner of this historic sporting event”, said Toyota South Africa Vice President of Marketing, Glenn Crompton. “The unique blend of esports and physical sport is particularly interesting for us.

“The world of cycling resonates well with our customer base while the buzz and appeal of esports present an opportunity for us to reach the next generation of Toyota drivers.”

Further details, including the design of the new jersey and rider start sheets, will be announced in the coming week.

Zwift is an online indoor training platform enabling both professional and amateur cyclists to train day or night no matter the weather to meet their fitness goals.