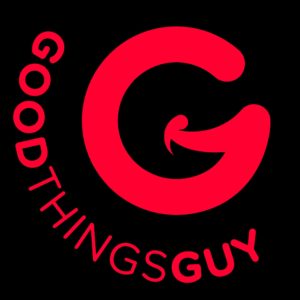 This week, the 13th – 19th February is Random Acts of Kindness Week and international platform Innovations of the World.com has highlighted South Africa’s Good Things Guy, Brent Lindeque as one of the world’s top 100 innovation success stories and a shining example of the Random Acts of Kindness movement. The Good Things Guy will also be featured in the “Innovate South Africa” book later this year. 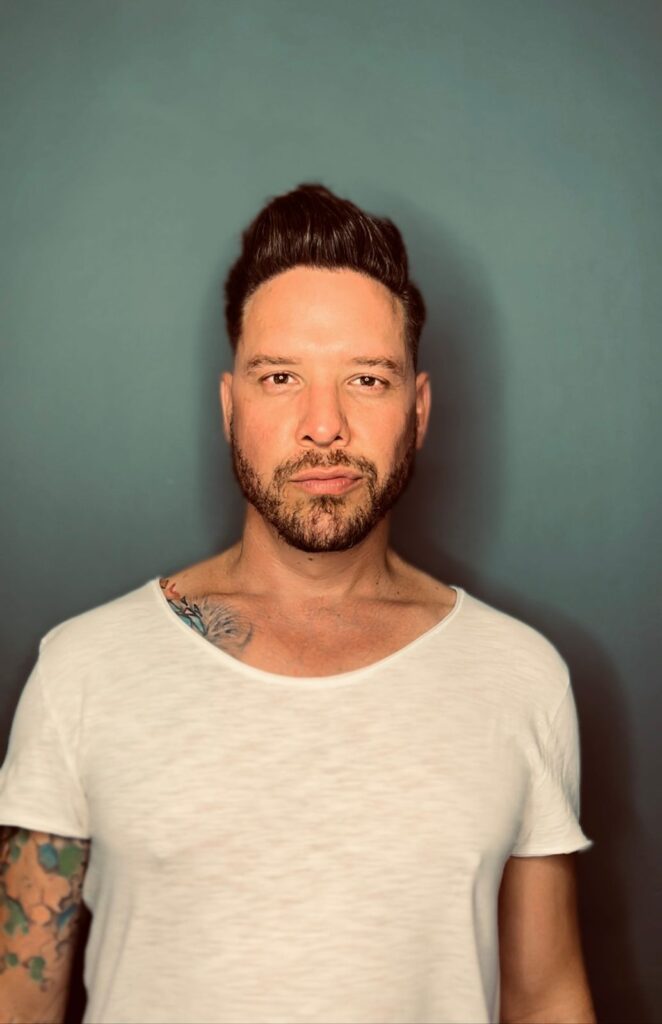 Innovate Publishing says that its mission is to showcase and connect the top 100 innovation success stories from the most exciting cities around the world. The site says: ‘South Africa’s news feeds are filled with hard news, stories of murder, corruption, robberies, and failing state-owned enterprises. Is there a space for good news – and do South Africans have an appetite for it? Brent Lindeque founded the Good Things Guy on 1 August 2015 to change the national conversation to bring a balanced view and perception of South Africa for South Africans through inspirational stories and good news’.

“Being recognised internationally is always incredibly humbling and exciting,” says Brent. “When the initial Neknomination drinking games began in South Africa, I knew that we had to do better. I turned the drinking game concept on its head and instead created the Random Acts of Kindness movement back in 2015. I’m still grateful every day that I have a ‘job’ that I love and that allows me to spread love and kindness, not only in South Africa but around the globe.”

InnovationsoftheWorld.com also states: ‘South Africans have proven their appetite for good news and inspirational stories with their support of the Good Things Guy. Brent has also created a team of journalists and storytellers to help him craft and shape their message of positivity and kindness to the world’.

“For me, the Random Acts of Kindness initiative should be a daily movement, 365 days a year,” says Brent. “We have all been, and are still going through the most, be kinder always. That’s it, that’s the message every day.”

The Good Things Guy can be found on all social media platforms and at www.goodthingsguy.com