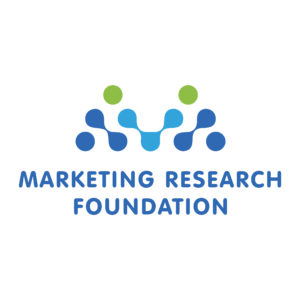 The Marketing Research Foundation (MRF) has made available a limited release of the demographics and segmentation of the first wave of MAPS (Marketing All Product Survey) data to all users. This data can be accessed via all software bureaux. 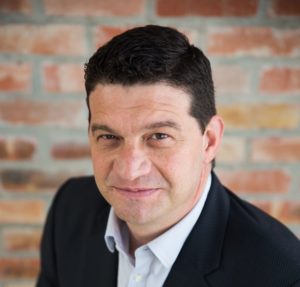 “We’re extremely excited to share topline MAPS Wave 1 results with the media and advertising industry,” says MRF’s CEO, Johann Koster. “The full dataset has already been made available to subscribers and their nominated agencies.

I must also reiterate that the implementation of a national lockdown in response to COVID-19 affected the first wave of the MAPS project. As a result, the data collected during Wave 1 needs to be prefaced with the fact that it was gathered under the environment of COVID-19 lockdown restrictions.”

The first wave of the MAPS data encompasses the six-month period of July through to December 2020. The sample size of this wave totalled 10 024 representing a base population (15+ years old) of 42 573 129. Distribution spread (weighted) across South Africa is made up of 45% Metro, 30% Urban and 24% Rural representing 17.2 million households with an average of 3.6 people per household. The data indicates slightly more women at 52% than men at 48%.

MAPS shows that the mediums of television and radio (past four weeks) reaches 79% and 73% of the population respectively while 48% of the audience have read newspapers, 24% magazines and store magazines (past three months). 61% have seen outdoor advertising, 3% have been to the cinema and 50% have used social media (including WhatsApp).

Top read publications include The Daily Sun newspaper, Drum magazine online and Ackermans store magazine which has since stopped publishing. The top free to air TV and DSTV channel is SABC 1, on OpenView – e.tv. The most listened to radio station is Ukhozi FM with JoziFM being favoured on community radio stations. Unsurprisingly, the most used social media platform in South Africa is WhatsApp with Facebook coming in second.

95% of respondents own cellphones with an average of almost four cellphones per household and one phone per person. Of these, at 20% market share, Samsung devices far outstrip all other brands while Vodacom comes out top for cellular networks.

New to the MAPS financial section are the Stokvel related participation data. It shows that 10% of the population belong to Stokvels with 8% belonging to at least one. Data can be interrogated even further. The average Stokvel participation profile is a single female, equally split between unemployed and employed with some High School education.

According to MAPS the top vehicle brand in South Africa is Toyota, but this does however change per geographical region. Gauteng and the Western Cape prefer VW, Mpumalanga citizens like Nissan while Kwa-Zulu Natal and the Free State are Toyota provinces. Toyota is most popular amongst men while VW is the top brand amongst women.

Due to subscriber input into the questionnaire, many new questions have been asked of the respondents. The data can now provide more marketing insights in relation to, amongst others: liquor outlets, malls visited, product penetration, brand loyalty, online consumer shopping behaviour, shopping patterns, appliance brands and OTC pharmacy purchases.

This is but the very tip of the data iceberg to MAPS! To access this comprehensive brands and products research, advertisers are required to become subscribers then authorising access to MAPS for internal users and agencies.

“The data has already been made available to current subscribers, while a general release of the demographics and segmentation is available to all users,” concludes Koster. “MAPS is paving the way for some of the best data and consumer behaviour insights accessible in South Africa and we’re confident that the study will only gain in popularity and necessity as the study progresses.

Please contact us for any queries regarding MAPS and becoming a subscriber.”

For additional information on MAPS and the industry presentations – http://mrfsa.org.za/maps/