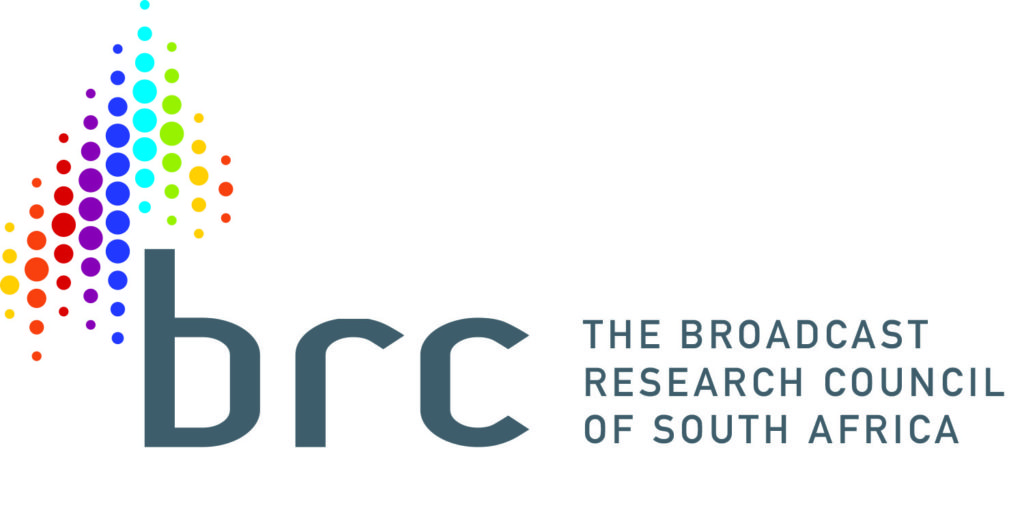 The Broadcast Research Council of South Africa (BRC) and Ipsos South Africa achieved a full 12-month dataset for RAMS Amplify™ at the end of Q1 2022. The most recent data release, which includes radio currency data for the period June 2021 to May 2022, has reached a total sample size of 37 147 respondents. 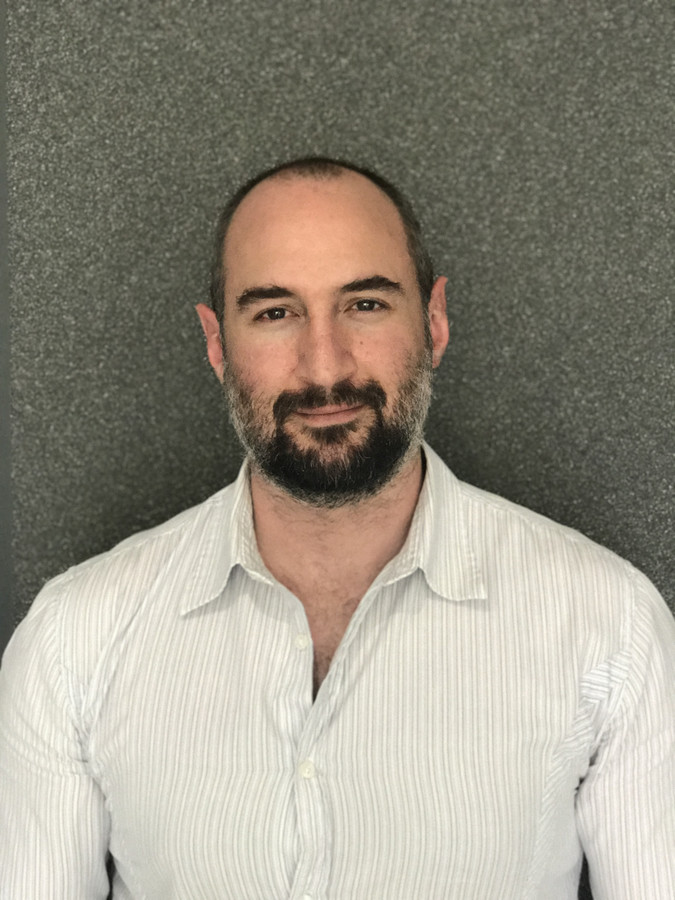 “Now that a full 12-month dataset has been achieved, the BRC has conducted testing on Reach and Frequency (R&F) data,” says the BRC’s CEO, Gary Whitaker.

As RAMS Amplify™ relies on Day After Recall (DAR) methodology via Computer Aided Telephonic Interviews (CATI), the R&F data was initially based on Yesterday recall. The ideal scenario, however, is to achieve R&F data based on longitudinal data or Past 7 Day (P7D) data. “This requires innovative modelling,” confirms Whitaker. “To this end the BRC and Ipsos have secured the services of Ian Garland to design a model for R&F data that is based on P7D listenership for the South African market.”

Ian is the Managing Director of Milton Data and has pioneered ground-breaking work for the likes of Oztam, Commercial Radio Australia, Fox Sports, BBC, NBC Universal and IAB Australia.

In 2018 Ian won the Tony Twyman award for best paper at ASI for his paper ‘City Mouse – Country Mouse: bringing the Big Smoke to the Bush.’ Ian described the development and application of an innovative new approach to how diary data from metropolitan markets in Australia could be used to model R&F estimates for smaller regional markets for which only DAR studies are practical. The judges felt that the paper handled a complex topic in an accessible way and that the approach used could have applications in several markets around the world.

Ian has completed a data review of RAMS Amplify™ and checked various criteria for the viability of the P7D modelling. The anticipated timings for building and applying the model is six to eight weeks and a test phase will be required before releasing this data to the industry. The data will be freely available via the nominated software bureaux as long as the standard software bureau licences are in place and access to RAMS data has been granted by the BRC.