Egg Films’ Adrian de sa Garces had the impossible task of resurrecting the greatest boxer of all time in his latest spot for Showmax, ‘Game Changers’.

As if that wasn’t already a massive undertaking, it all had to be done during lockdown level 4 while the country was declared a national state of disaster. 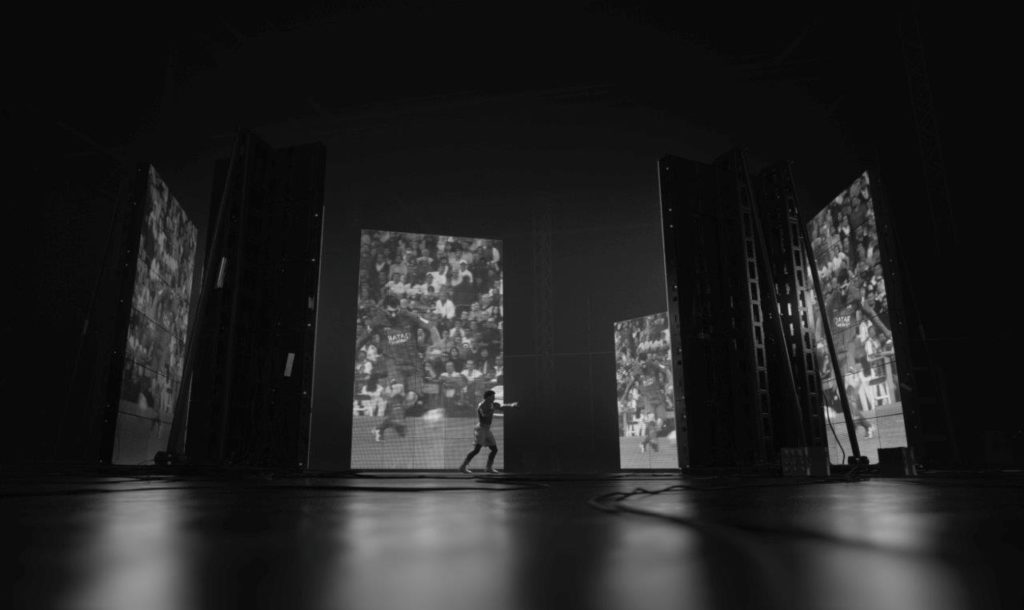 Showmax Pro bundles the existing Showmax streaming service with music, news and live sport from SuperSport. To launch Showmax Pro, Adrian was tasked by its creative team of Philippa Heal, Georja Romano and Jordan Tryon to rewind time and ‘bring back to life’ one of history’s greatest sporting using computer graphics while also celebrating the iconic game changers in sport today.

The result is a magical piece of creative visual storytelling, set to the backdrop of Ali’s famous speech.

Due to the stringent lockdown restrictions, the team used a combination of motion capture, 3D set pieces and live-action. The live-action elements were shot in a studio in Cape Town, using real-time in-camera streaming and Zoom to connect with the agency. The motion capture shoot took place at Chocolate Tribe in Johannesburg.

In studio, Adrian worked with a boxer to match Ali’s unorthodox movements and fancy footwork, with hair and makeup helping to recreate his unmistakable silhouette. For the boxer to float like a butterfly, he needed to emulate distinctly recognisable Ali moves like the ‘The Ali Shuffle’ or the unique ways Ali used the jab.

These brief real-world elements brought a live-action impact and tactility that resulted in the 3D action feeling even more authentic. Chocolate Tribe then spent more than 12 weeks creating an almost entirely 3D environment and constructing a 3D Ali. 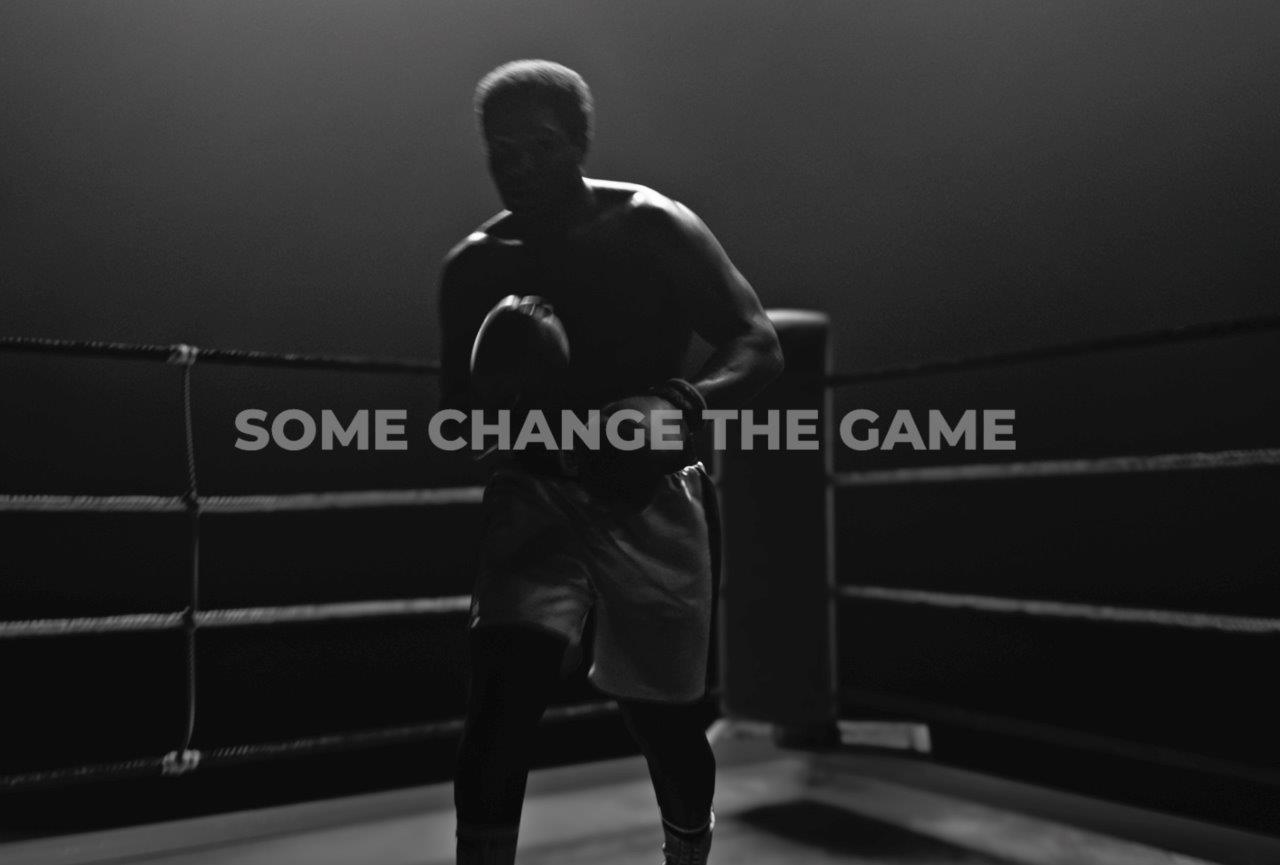 Adrian pulls back the curtain: ‘The boxer emulated Ali’s style, but we only used him in the close-ups on Ali’s feet and the punching bag inserts that were shot in a studio. I would say that for about 90% of the commercial you are watching a 3D-constructed Ali.’

‘Game Changers’ was a massive undertaking that required a team of experts all working remotely across the country while facing a pandemic, and it has to be said that it wouldn’t have been possible without the trust that Showmax and Connected Video’s chief marketing CMO, Natasha Matos-Hemingway, put in the process.

Chocolate Tribe’s technical ability and a considered approach to the work was exactly what it took to honour a champion whose legacy defied the odds.